JNTech Solar Pumping Inverters are one of the most exciting developments in farm water management offering unrivalled value and flexibility.

Combined with the flexibility of proven AC pump technology, JNTech solar pumping inverters put you in control of water and independant from the electricity grid. 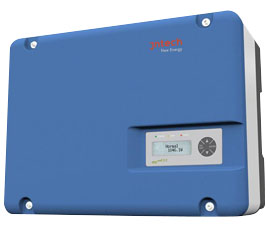 Solar Pumping Inverters convert the DC electricity generated by the solar panels and make it available to power the pump. Sounds simple but it is a little more complex than that.

The most familiar type of solar inverter is the grid-connected inverter, the one commonly found on rooftops. By and large, these inverters have a simple management strategy; make as much electricity as possible from the available sunshine. This strategy is known as Maximum Power Point Tracking, MPPT.

Solar Pumping Inverters use the same similar strategy to maximize the power output but they are directly connected to the load, the motor of the pump. They are stand-alone inverters and as such they must also “manage” the load.

Being an inverter, they turn DC electricity (from the solar panels) into AC electricity suitable for the pump motor. The most common electric pump motor is known as 240VAC which is single phase AC at a frequency of 50Hz, for small pumps, and 415VAC which is 3 phase again at 50Hz for larger pumps. To match the load to the available sunshine resource, the solar pumping inverter varies both the output frequency and the output voltage using the common line frequency, in Australia 50Hz, to set the upper limit. When this upper limit is reached the inverter no longer follows the strategy maximizing the energy yield from the sun but follows the strategy of maintaining a 50Hz output to the pump and matching the electrical load of the pump motor. The solar pumping inverter acts similarly to a soft starter – variable speed drive.

Depending upon manufacturer, solar pumping inverters generally include features that will automatically detect dry well or low water, anomalies with the pump such as short circuit and maintain an operational log.

To discover what may be achieved contact us today. 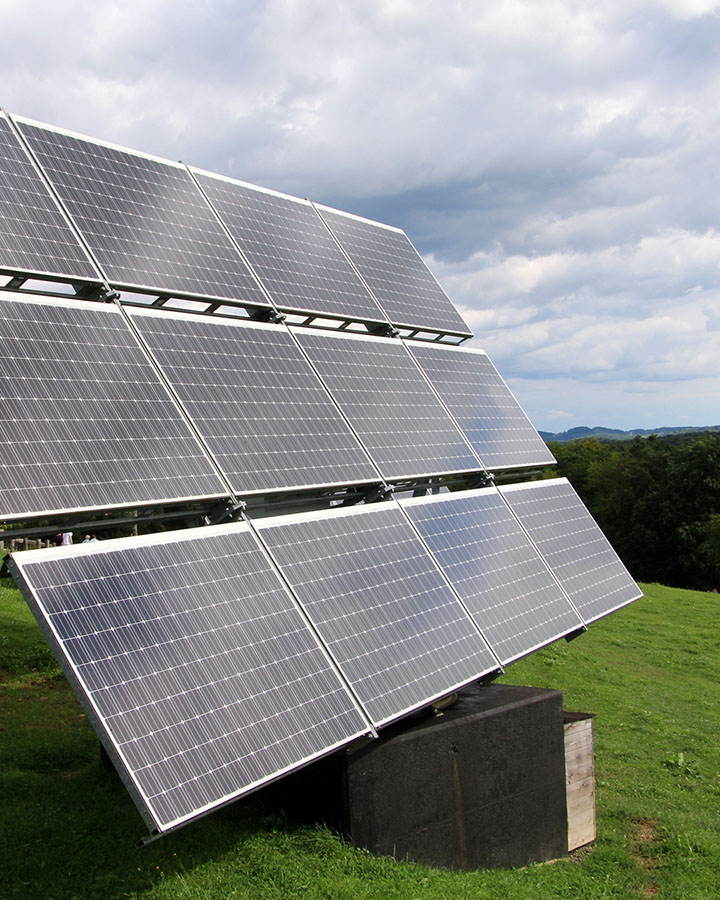